In 2014, I found myself in a very dark place due to events that were out of my control. After talking with a friend, I sought out a counsellor. I struck lucky in that the first one I tried made me feel very comfortable, and I talked for hours. I came away from those sessions feeling lighter, and being able to see the world more clearly. A few years later, something else happened, and I didn't hesitate to return to counselling; again, the sessions allowed me to put my thoughts in order, recognise what was important to me, and for the second time in my life, I felt lighter.
My professional life up until this point was in the world of classical music. I studied clarinet and piano, and then composition, at the Royal Welsh College of Music and Drama. For many years I taught, performed, and had my work performed by, some great musicians. Upon reflection I have learned two things about this part of my life. Firstly, the ability to interpret and perform music from through the ages and around the world allowed me to give something back by giving audiences and colleagues alike something emotional and powerful, and often beautiful. Secondly, I could listen to people, and this skill is something that has held me in good stead not just through my musical career, but also my counselling one.
As the musical world suffered with several periods of financial recession, I was looking for another career. After a period of some time, I had my eureka moment. Counselling. I started studying at Cornwall College, successfully completing my Level 2 Certificate and then my Level 5 Diploma. Those few years of study exposed me to some great people, both tutors, peers, and later on, clients. I have worked with dozens of individuals, both male, female, non-binary, or trans, and given them a voice.
I am now doing something I love; helping others by listening to them; helping them to be the best people that they can.

My experience covers 100s of hours working with clients about a broad array of issues, as mentioned above. As well as working in Private Practice I volunteer for the Intercom Trust, working with Trans clients. As a director for Pegasus Men's Wellbeing Centre I work with men on a vast array of subjects, many including gender and sexuality. I will also be offering training to fellow counsellors in this field through Pegasus, and as a lecturer at the Cornwall Counselling Institute, I lecture on working with LGBTQIA emotions, and soon will be offering workshops on working with Grief and Bereavement, as well as Diversity in Sex and Relationships.

My approach is the person-centred paradigm; a humanistic school of counselling where the client is the focus of the work and is their own expert, with me working alongside them.

Regardless of where you are in the country, and the method of counselling (over zoom or face to face) my fees are £30 per session. I do offer concessionary rates after a discussion has been had around this.

Sorry, no records were found. Please adjust your search criteria and try again. 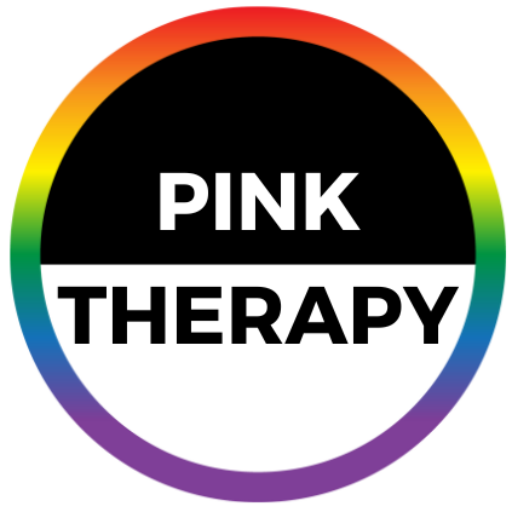 This website uses cookies to improve your experience while you navigate through the website. Out of these, the cookies that are categorized as necessary are stored on your browser as they are essential for the working of basic functionalities of the website. We also use third-party cookies that help us analyze and understand how you use this website. These cookies will be stored in your browser only with your consent. You also have the option to opt-out of these cookies. But opting out of some of these cookies may affect your browsing experience.
Necessary Always Enabled
Necessary cookies are absolutely essential for the website to function properly. This category only includes cookies that ensures basic functionalities and security features of the website. These cookies do not store any personal information.
Non-necessary
Any cookies that may not be particularly necessary for the website to function and is used specifically to collect user personal data via analytics, ads, other embedded contents are termed as non-necessary cookies. It is mandatory to procure user consent prior to running these cookies on your website.
SAVE & ACCEPT

Find awesome listings near you!